Take advantage of the opportunities of my Career Coaching to make your performances - be they in the areas of career, singing, acting, or directing - as convincing as possible. 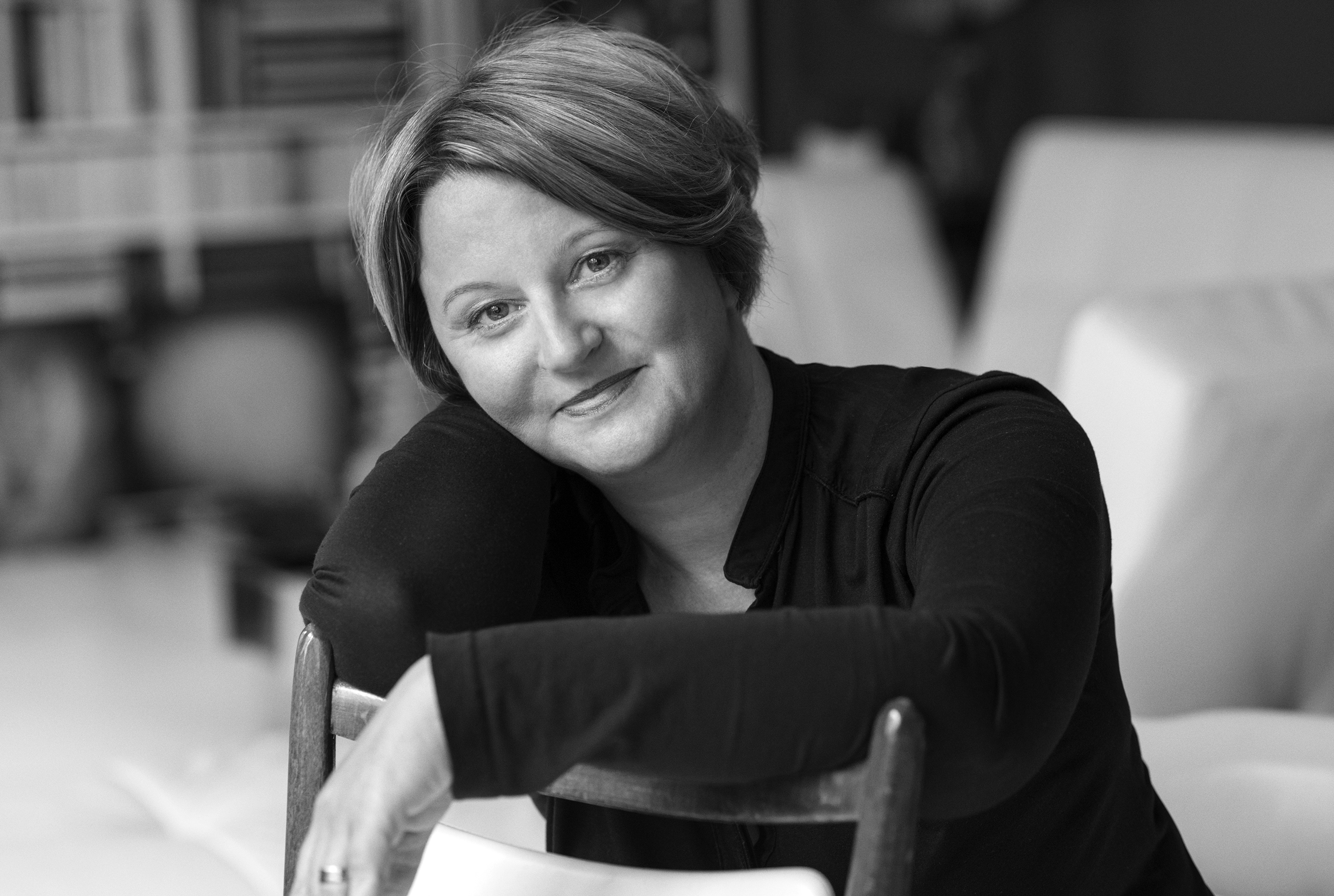 From Germany's east through France's capital to the "Petit Bâle"

After high school graduation a young Claudia transitioned to the theatrical sciences and was introduced to the basics of the profession as production and dramaturgy assistent at the "Dresdner Kinder- und Jugendtheater".
For a year she studied theatrical sciences at the "Humboldt-Universität zu Berlin", completed vocal studies at the "Hochschule für Musik" in Dresden, took singing lessons with Christiane Hebold (singer/songwriter) in Berlin, and refined her presentation techniques in the area of French chanson in Paris.
In Paris she worked for five years as a drama teacher, director, singer, and actor in close and constant collaboration with primarily youths.

She knows how to convey her high and artistic demands with pedagogical finesse, and deliberate and varied methods.
The difficulties that arise in mixed-age groups of students with various levels of theater experience and talent were mastered by shaping the rehearsals in a didactically well-considered and diversified way.
Since 2004, Claudia Karnos has completed many productions in Basel and the surrounding areas.
For three years she gave singing courses at the "MIGROS - Klubschule" in Olten, drama courses at the "Junges Theater Liechtenstein", and was a freelance lecturer and coach for doctoral candidates at the University of Basel.

In 2010, Claudia established her studio for coaching, singing, drama, and production and has since then been a successful coach focussing on coaching individuals. In 2015 she completed the CAS course "Identifying, reducing and avoiding dysfunctions in the singing voice" at the Bern University of the Arts.

For further information on Claudia's coaching activities have a look at the customer testimonials.

Coaching sessions with Claudia provided useful insights and recommendations enabling to improve my presence while on stage. Her approach was personalized, and helped to identify the root cause of the problem (which may or may not be related to voice). Claudia encourages to take time to prepare yourself mentally in order to fully utilize your strengths. Thank you for this!

I must admit to not being the easiest person to work with but I have the greatest respect for Claudia and her practices. Over the years I’ve been fortunate enough to have worked with her, Claudia has always shown an innate ability to identify issues – be they related to singing, performing in general, or personal – and ultimately work out a concept on how best to tackle them in order to further develop my talents and skills at the microphone and on stage. Having the possibility for open discussion on just about any subject – to me – is key in progressing towards a competent performance; or even generally in life. In short, I can – and will gladly! – recommend Claudia to anyone seeking training in the performing arts.